Herman Cain has a few words for Joe Biden.

Not meant to stop spread.

If you haven't seen it, and need a logical argument that destroys the 'stopping the spread' vaccine meme ..check it out here:

TDS on Parade - The Epstein Edition

Bolstered by publishing failure Bill Kristol, former congressional failure has had enough.  He has announced to the world that he will seek to gain the GOP nod for the 2020 Presidential race.

Unfortunately, he has a face that only a mother could love..  Jeffrey Epstein’s mother that is.

JUST IN: Joe Walsh to take on President Trump in 2020 Republican primary https://cnn.it/321dsId 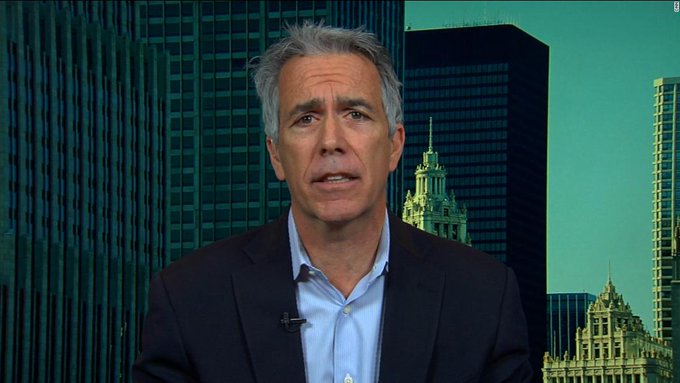 END_OF_DOCUMENT_TOKEN_TO_BE_REPLACED

Sunday Sermon – A Defense Of Marriage